He added: “Cartoon Network’s characters are well-known and much-loved around the world, and we appreciate Amazon Falls and Turner International Asia Pacific for bringing the life of Cartoon Network’s heroes to Thailand in this one-of-a-kind attraction.” 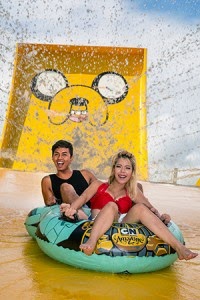 The facility is a licensed agreement between Amazon Falls, the developer of the waterpark, and Turner International Asia Pacific, the owner and operator of the Cartoon Network. 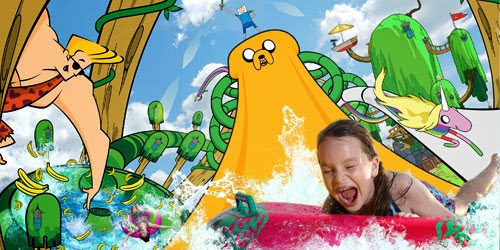 The waterpark has been designed to be a ‘daycation’ destination.

What’s a daycation destination, you may be asking?

“A daycation destination is an attraction like no other in Thailand or in Asia, a place where music and live entertainment with Cartoon Network characters would equally be as important as the water attractions,” according to Mr. Liakat Dhanji, Chairman of Amazon Falls.

THE ATTRACTIONS OF THE CARTOON NETWORK AMAZONE WATERPARK 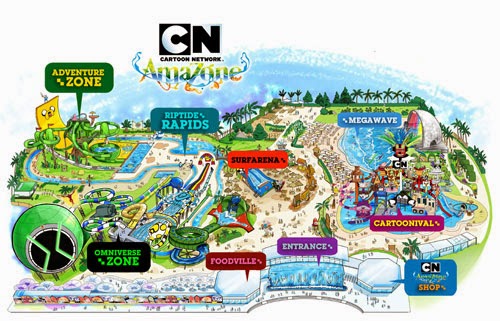 THE OMNIVERSE ZONE boasts some of the fastest water rollercoasters in the world, including a splash landing from a massive 23.4-metre high tower while the Adventure Zone is filled with spins, twists, tunnels and turns. 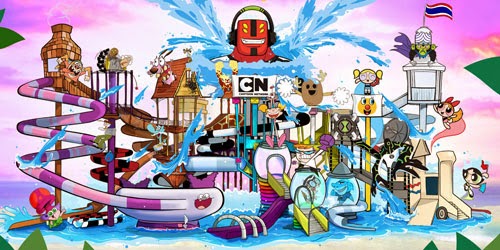 THE CARTOONIVAL ZONE has over 150 water features to discover.

This is where fans can hang out with Ben 10, Chowder, the Powerpuff Girls and all other favourite Cartoon Network friends. 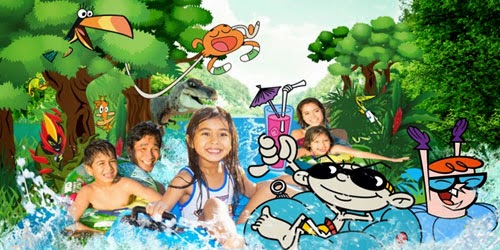 THE RIPTIDE RAPIDS is where guests of all ages can grab an inner tube at any of the landings along the 335-metre long route and ease into the relaxing retreat of this continuous flowing river that winds its way around Cartoon Network Amazone. 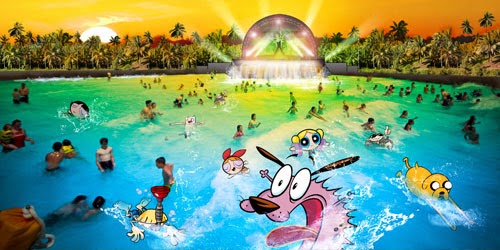 THE MEGA WAVE ZONE is the place to bob up and down on the gentle waves or boogie board on the wavy waters. 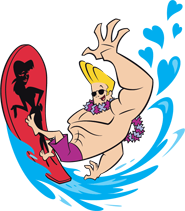 SURFARENA comes with flowrider instructors to teach new tricks and spins on surfing the waves that roll out at 56 kph.

Cartoon Network Amazone is located in the small seaside town of Bangsaray, about a 20-minute drive from Pattaya City and less than two hours from Bangkok’s Suvarnabhumi Airport.

Photos courtesy of Cartoon Network and the Tourism Authority of Thailand